While some devout gamers are perturbed by the upcoming addition to the Devil May Cry series, others are absolutely ecstatic.  DmC isn’t necessarily a reboot, although you could say that it closely resembles one, of sorts.  In order to avoid resorting to a generic reboot, Capcom has elected to present us with an alternate reality of the Devil May Cry universe.  A new development team has taken the reigns on this one (Ninja Theory) and everything is being updated in various ways.  The game is still following the “hack and slash” formula that brought it success and we still have our main character “Dante”, of course.

One of the most anticipated changes is the addition of the concept of a murderous, sentient town.  That is, in this installment of the Devil May Cry series, there is actually an entire town that’s seeking to undermine and destroy Dante.  In the game Dante exists in two worlds simultaneously, what we would call the “real world” and what is known as “limbo”.  Naturally, certain things occurring on one plane of existence have adverse effects on the other.  What’s interesting is that the Limbo version of reality is more-or-less a warped version of the “real-world”, which adds a certain demented charm to an otherwise exciting game.  For instance, when we see a terrorist attack in the ordinary plane, Dante might see all manner of distorted demons carrying out various nefarious deeds.  It’s a very interesting mechanic that will probably add a great deal of value to the title.

As far as gameplay is concerned, you could think of DmC as being an evolved version of the game series you know and love.  Yes, Dante is still using his trademark guns and sword, but new air-based attacks and a couple of new power weapons have also been added it seems.  For example, “The Arbiter” is a mammoth axe that is as powerful as it is imposing, and “Osiris” is a type of angelic scythe.  As far as aerial attacks are concerned, Dante can now use a grappling device to launch opponents and whisk himself quickly over to far away locations.  Combos are being highly emphasized as well, with the system from other titles being revamped and improved upon in this release. 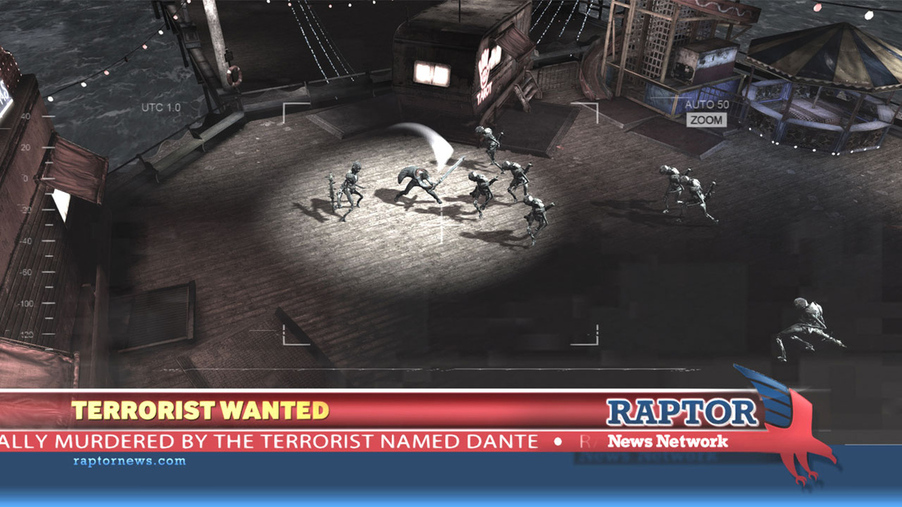 The truth is, this is most certainly a worth addition to the Devil May Cry series and will be seen as a dramatic improvement by most.  Likewise, combat is familiar and deep yet still accessible.  It’s still the same old Dante you remember, only with more capabilities.  Moreover, DmC will feature brand new visuals, puzzles, and supplementary characters which will provide assistance at key points.  DmC is slated for a January 2013 release on Xbox 360, PS3 and PC. 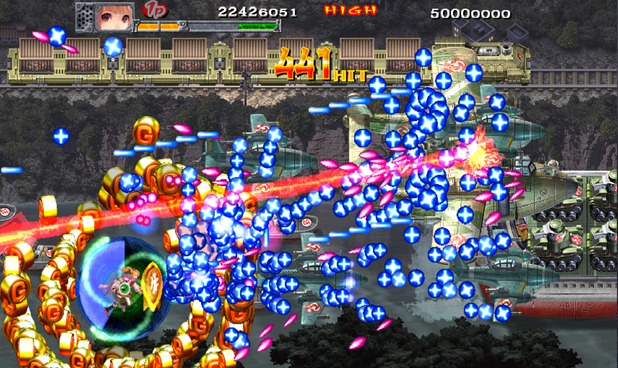