Since it’s undoubtedly going to be an issue anyway, I’ll just start off by saying that yes, PES 13 is comparable to the upcoming FIFA 13 offering. However, it would be in incredibly poor taste to spend an entire column discussing how it stacks up to its competition, so instead, we’ll focus on what makes this game worthwhile on its own.

In the past, a great deal of focus was placed on the PES franchises approach to character models as well as sound design. While they have taken steps to remedy the perceived problems in terms of visuals, sadly, it appears that they may or may not have addressed certain sound design issues. 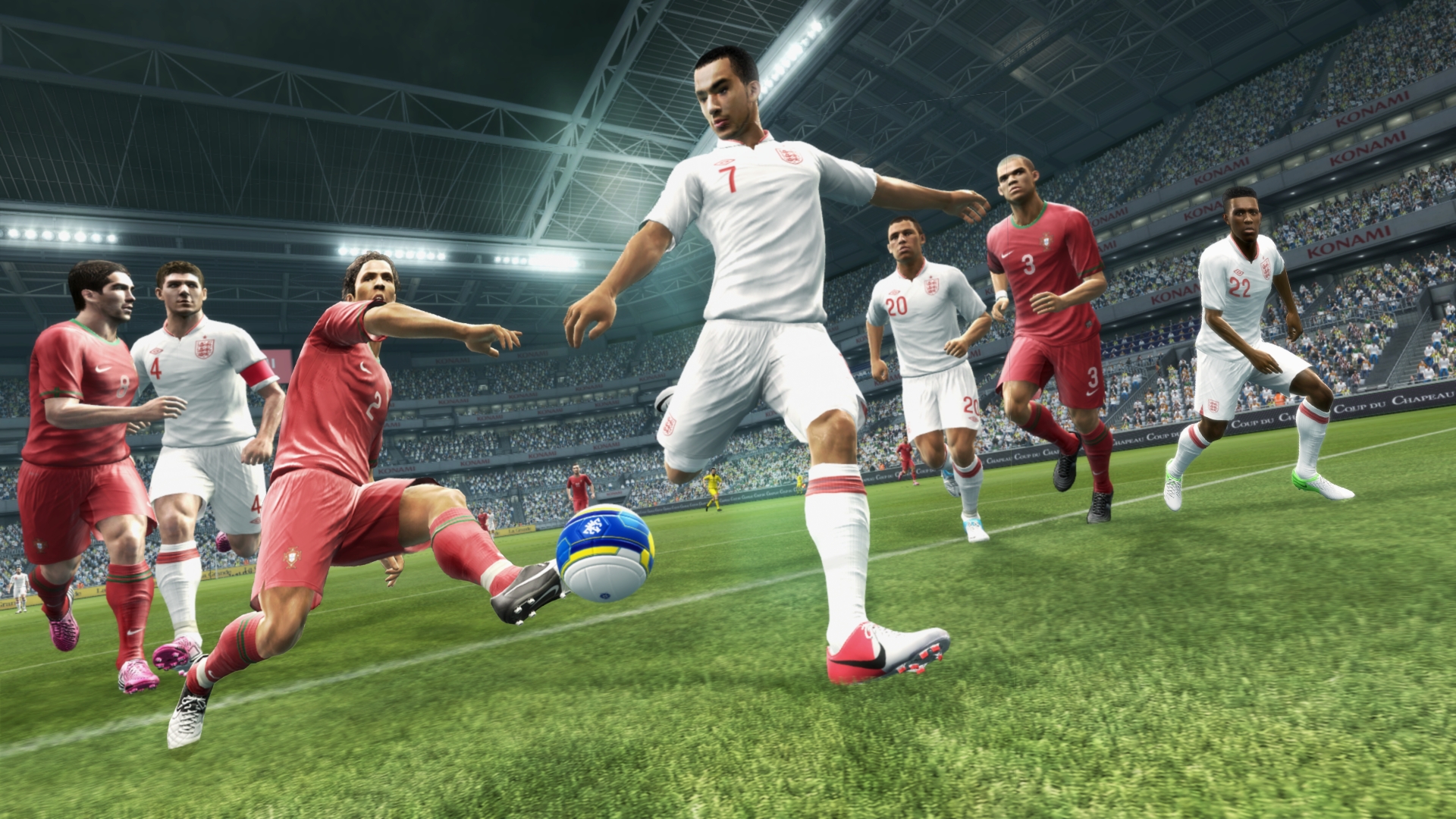 Nevertheless, the PES series presents an entirely different approach to the simulation-style approach of the FIFA enterprise. Instead of opting to provide an overtly realistic experience, Konami is moving in the direction of creating a more action-oriented title. This is to say that PES 13 will give players a great deal more control over elements like ball handling. The “total control system” from PES 11 has found its way into 13, but in an advanced format of course. Now, players can really control where the ball goes regardless of a number of external factors. Quite simply, the gameplay in PES 13 has been improved all across the board, one of the most notable improvements being more advanced AI.

Aside from the awesomely realistic looking player models (which perfectly correspond to their real-life counterparts) Player ID attempts to match the abilities of players with their simulated equivalents. Needless to say, they’ve done an excellent job in capturing the essence of well-known footballers.

The biggest selling point of PES 13 however is its detail-oriented approach to control. This is not a game designed for “button mashers’, in order to experience any level of success with this title, you’ll have to actually spend some time developing your own skill set. More developed players will be pulling off trick shots, fakes and perplexing defensive/offensive moves which will completely level the opposition. 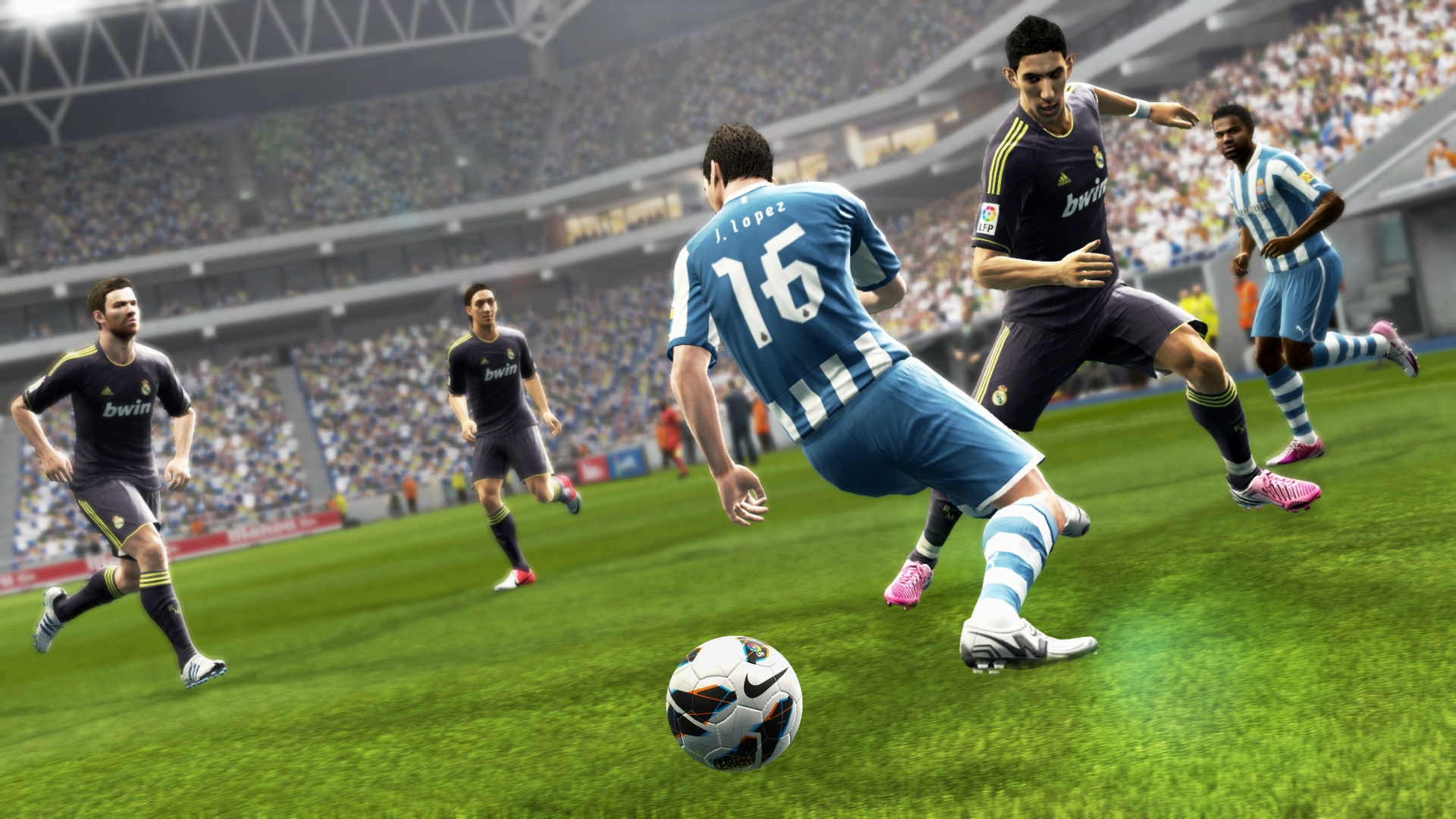 In reality, this game does not represent any sort of pinnacle achievement when it comes to football titles; however it is still quite good. Those that want to draw an inevitable comparison to the FIFA franchise will most likely be disappointed, but the gap between the two is becoming somewhat shorter (if you catch my drift). In terms of the PES series itself, PES 13 is a dramatic improvement over both PES 11 and PES 12, without question.