Sports games allow us to do things that we could usually not achieve on our own, and lets us take control of our favourite athletes. The sports genre allows us to achieve the unachievable as you can take your favourite team which may be mid-table in real life, to the top of the league and win silverware making the impossible, possible. Raise the stakes of your game by recreating fixtures before they are played out in real life and you can check out the odds on Youwin and bet with friends on the result of your own game. The following 5 Xbox 360 games are our best sports games that you can buy.

When you thought that Fight Night Round 2 could not have been improved, EA Sports released Fight Night Round 3 a year later and was a huge success. It features improvements on its predecessor such as better graphics and gameplay along with the introduction of impact punches. It also has a new career mode in which you are able to fight to gain popularity and subsequently sponsorship deals. The realistic gameplay means that instead of the heads-up display, you have to judge the player’s status of their stamina and energy based on their stance, movements and facial features instead of the usual stamina meter from Fight Night Round 2. This is a must have in your collection of Xbox 360 games and sports games.

With the anticipated release of FIFA 14 in September 2013, perhaps FIFA 13’s spot in the list of best sports games of the Xbox 360 has only a matter of months left. FIFA 13 included new features such as, first touch control and new celebrations were added to put FIFA 13 ahead of its predecessors and of course the release of FIFA 13 was accompanied by improved gameplay and graphics. A household favourite the FIFA games have a strong following and the promise of improved gameplay and graphics as well as new features, keeps its loyal fans returning to buy the newer version each year. 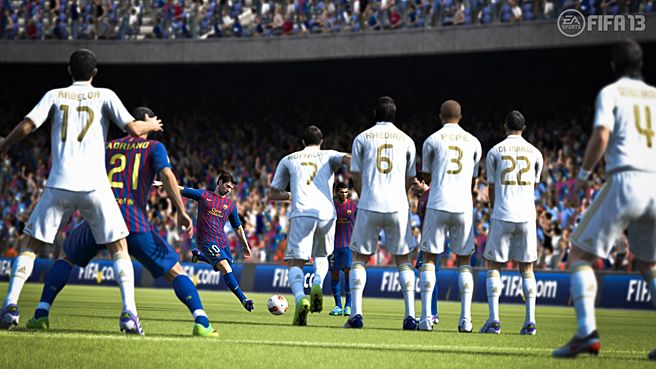 The most popular golfing game on the console, the Tiger Woods PGA Tour series has been a household favourite and the Tiger Woods PGA Tour 13 game does not disappoint. The best feature of this game is the legacy challenge where you can control Tiger Woods through various parts of his life even from when he was between the ages of 2 -5. You can also team up with friends to make your own Online Country Club and allowing you to compare yourself to the other members of your Club. 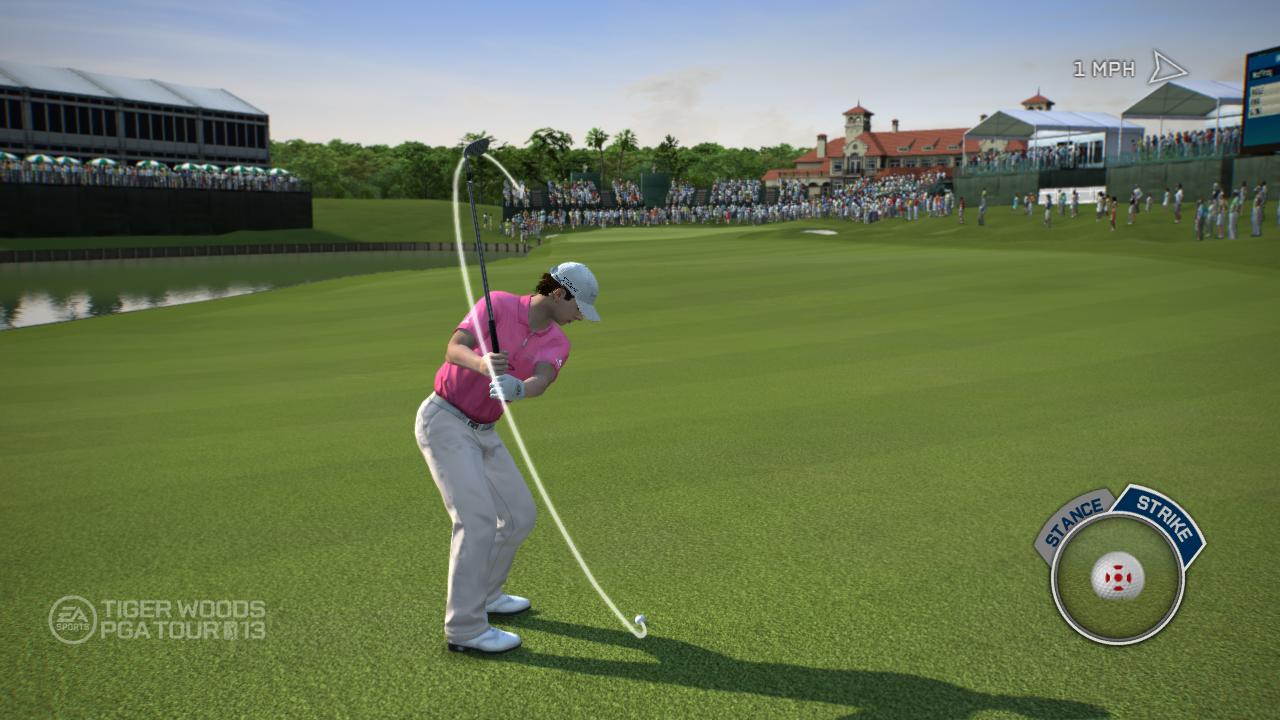 The ice-hockey video, with its physics-based game engine replaced the old animation-based system along with new and improved features such as, broken sticks making this game more realistic. Although the game does not have the license to use the official jerseys, this does not take away from the credibility of the game which won the 22 Sports Game of the Year award. 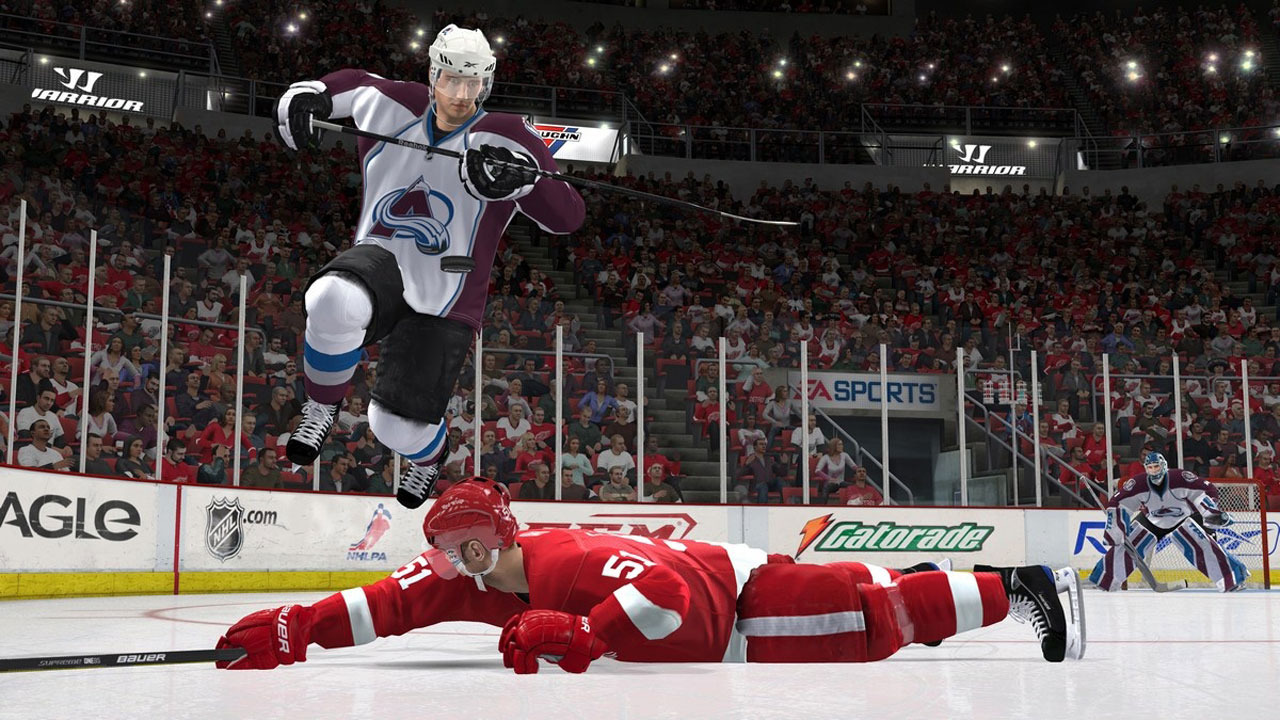 This basketball game concentrates on paying tribute to the classic teams of the past along with the addition of the 1992 US Olympic dream team and the 2012 US Olympic basketball team. As with the other games in the 2K series, the gameplay is unrivalled and as realistic as it has ever been. You cannot go wrong with having NBA 2K13 in your collection of sports games for the Xbox 360 and is the only non-EA Sports game in this list but certainly deserves its place as the best basketball game around. 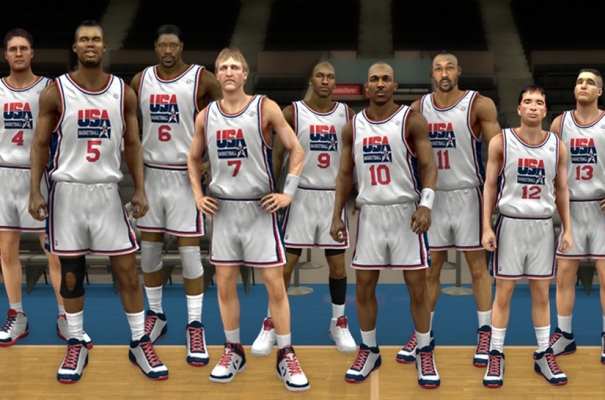 Xbox 360 games are bound to improve as game technology becomes more and more developed and in line with the Xbox Kinect system. With the release of the 2014 titles coming within a few months, there is no doubt that when you thought there were no further improvements to be made, you will be blown away yet again.