In most people’s minds, E3 2013 wasn’t exactly a great event for Microsoft and the Xbox One.  By most accounts and measures, the Xbox One suffered a humiliating defeat at the hands of the PS4 and Sony, but was this really the case?  Seriously, are we to believe that a powerful next-gen console like the Xbox One is not without its merits?  It’s time to set the record straight right now for all of those who are confused, the Xbox One is still an amazing console that offers up its own unique features to gamers, the likes of which you’re not going to get with other machines.

Getting away from the fact that the Xbox One is slated to be at least $100 higher in price than the PS4 (which didn’t seem to stop people from buying the PS3 when it was released in tandem with the 360, did it?), what does the ONE have going for it?  Well, for starters, the Xbox One is basically a modded gaming PC, which means that it’s extremely powerful and a much better platform for developers to either create new games for or port titles over to.  Now, considering the fact that Microsoft seems to have more high-powered software developers at its fingertips than Sony, you can probably expect a larger and more diverse slew of titles to come your way if you’re an Xbox One owner. 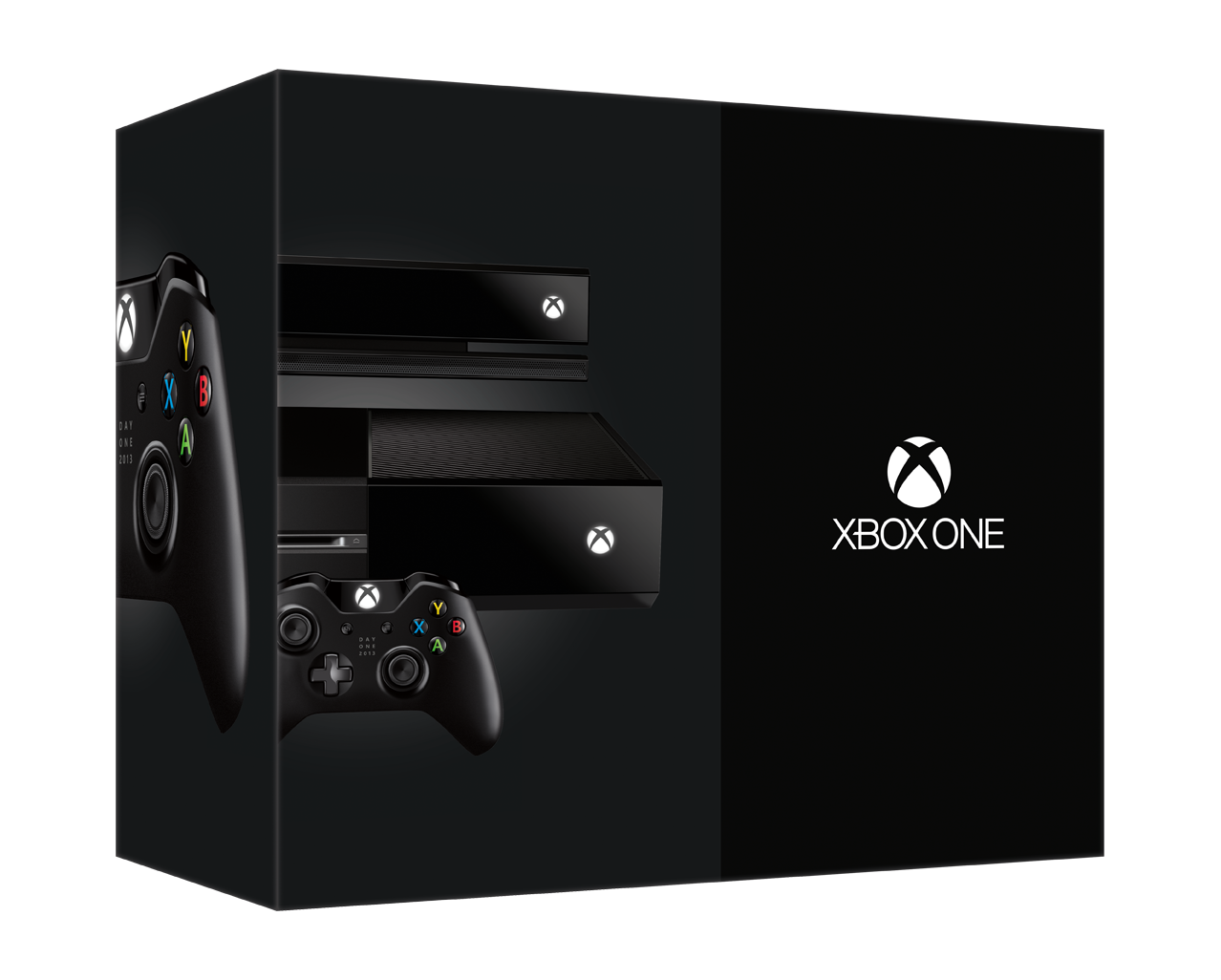 This of course brings us to our next obvious benefit, which is that the Xbox One will have many more launch titles to choose from vs. what the PS4 is going to be able to offer up.  For many gamers, this alone will be more than enough to turn to the tides back toward the Xbox One and away from the PS4, which is doing everything right it seems (aside from delivering a diverse software roster, that is).  If you take all of this into account, the elevated price tag of the “ONE” makes more sense, doesn’t it?  After all, they have developers to pay and perhaps more outside obligations to fulfill, all of which necessitate the dispersion of additional funds.

…just some trivia there.

By the same token, the Xbox One will be carrying Netflix as well as a host of other streaming services, each one perhaps designed to fulfill a role in the home entertainment chain of command.  Moreover, the “ONE” will have an HDMI pass-through which will allow people to run their TV signals through the unit, making it very conducive as an all-in-one service box that might make several other devices obsolete or unneeded.  Also, the Xbox One has a blu-ray optical drive, so it’s able to handle virtually any form of media you throw at it.

As far as graphics and power are concerned, the PS4 and Xbox One are very closely matched.  In fact, the PS4 is only ever-so-slightly more powerful than the Xbox One; we’re talking miniscule terms here.  Side-by-side comparisons of the two machines in action will not yield any major revelations; even veteran gamers won’t likely be able to tell the two consoles apart from one another based solely on visuals or performance.

Lastly, there’s the issue of the upgraded Kinect system, which is arguably the most sophisticated motion control / capture system ever developed.   Considering that game developers were able to produce a few really interesting titles with the old version of the Kinect, it’s hard to say what they’re going to do with the Kinect 2.0.  The fact of the matter is that it is now possible to do much more via the motion capture format than ever before, and considering the fact that Microsoft also has the ability to perhaps produce more software than its competitors, well; this could be the start of something altogether new and exciting.