About two weeks ago, Microsoft announced to the world details about their next generation games console, the Xbox One. On first impressions, the sleek new console looks much more aesthetically pleasing than the existing Xbox 360 and Xbox 360 Slim. But as you know, there is more to a games console than just looks, so here are 6 reasons why you WILL be buying the new Xbox One when it’s available for purchase! 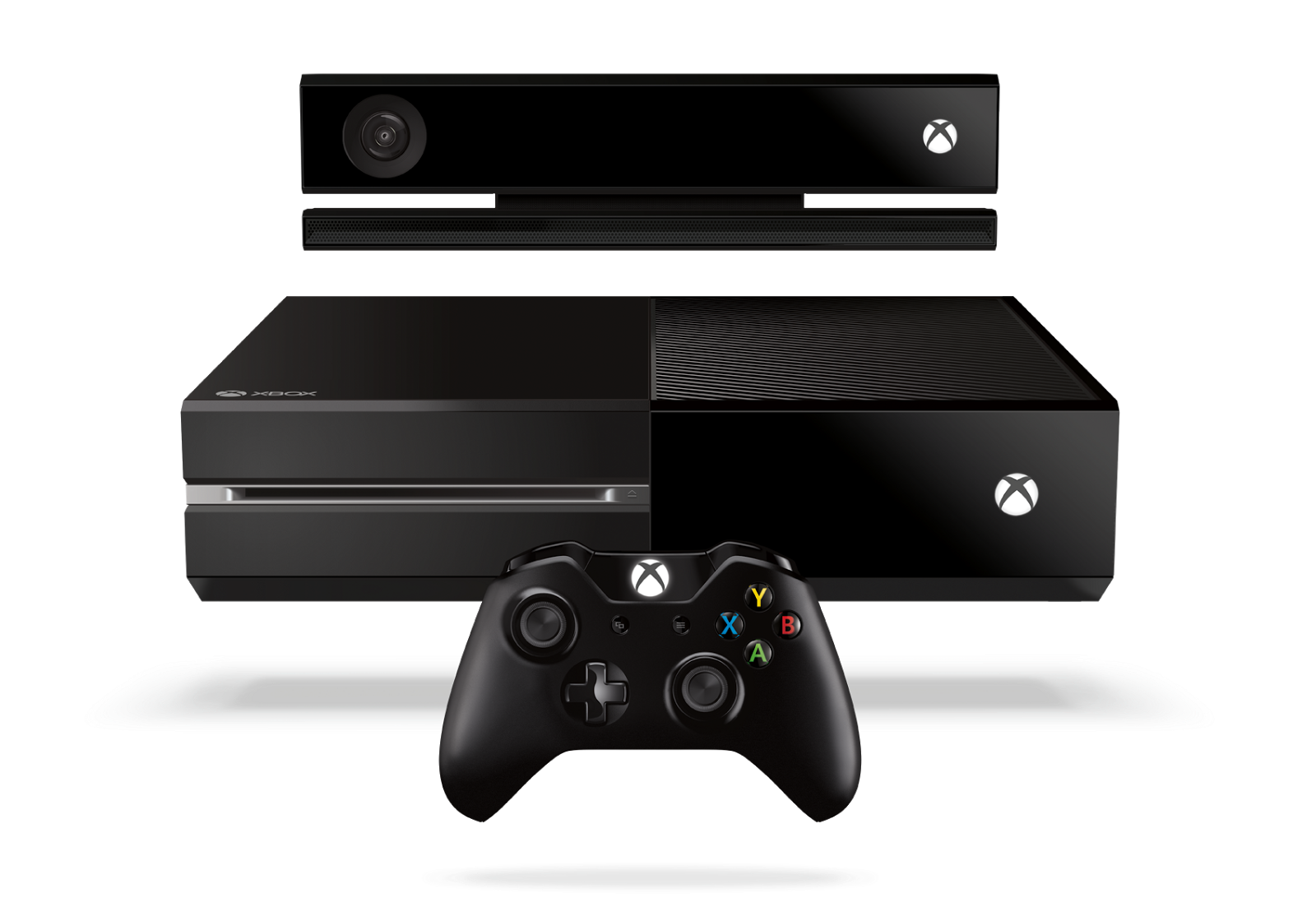 Powered by an eight-core 64-bit AMD processor, it also comes with 8GB DDR3 RAM (3GB is allocated to the operating system, with the remaining 5 GB available to games), and features a 500GB hard drive.

The sound quality is brilliant thanks to a 7.1 surround sound output, and the display is taken care of with the HDMI input.

In comparison, the Xbox 360 is powered by a tri-core PowerPC processor, with only 512MB of GDDR3 RAM, detachable hard drives starting from 20GB to 320GB, an analogue stereo output (5.1 Dolby Digital if you have the HDMI version), and mostly analogue video formats, you can see how superior the Xbox One specs are.

The Xbox One doesn’t have a DVD drive for playing games and other media, instead Microsoft are releasing their next generation console with a Blu-ray player. This means that you will now be able to play stunning HD quality games and movies on your Xbox.

Reason 3 – It comes bundled with the Kinect sensor.

With the Xbox 360, you had to buy the Kinect sensor package separately from the console and this normally meant you incurred an extra £100 or so cost. But with the Xbox One, it is included with the console – great news for you and your wallet/purse!

The Kinect sensor also features an improved motion sensor and with the new 1080p wide-angle camera, it can also see in the dark using infrared!

Reason 4 – You can watch cable or satellite TV through it.

The Xbox One lets you connect your cable or satellite TV set top box to it and watch all of your favourite television programmes using the console. Although this feature will only be available to US buyers when the new console is first released, it is expected to be offering it to other countries shortly after launch.

Reason 5 – It has voice control capabilities.

Turning a games console or television is so last year. With the Xbox One, you only have to say “Xbox on” and it springs into life. It will even turn on your TV for you too! This is thanks to a richer set of voice control programming on the new Kinect sensor that is included with the Xbox One.

Reason 6 – It has an awesome multiplayer matchmaking system.

Don’t worry this games console isn’t going to make you play “Blind Date”! The Xbox One features Smart Match, a revolutionary multiplayer matchmaking system. Smart Match uses advanced algorithms to pair up players based on skill, language, and reputation – helping you to find people that are just like you, pretty much!

Huge thanks to Sam Graham (an avid gaming geek) for this post on behalf of Playberry for social online gaming.