Alternate ending and Episode 2 preview:Collect all seven Chaos Emeralds in the Special Stages to unlock an alternate ending and an Episode 2 preview.Infinite lives:Play the Casino Street Zone and run through the level. Activate the “slot machines” to gain extra lives. After collecting the desired amount of lives, pause game play and leave the level to save those lives. Restart the level and repeat as desired.Bonus levels and Chaos Emeralds:Complete a level with 50 rings to have a giant ring appear behind the ending sign. Jump through the giant ring to advance to a bonus level. A Chaos Emerald will be at the end of all bonus levels.Unlock Super Sonic:To unlock the ability to transform into Super Sonic, collect all seven Chaos Emeralds. Then, collect 50 rings in any level.|Always get jackpot:Enter a “slot machine” as Super Sonic to always get the jackpot.Alternate ending poses hint:Collect all the rings during the ending sequence to see Sonic show his fist pump pose from the Sonic The Hedgehog 2 and Sonic The Hedgehog 3 ending sequence, or turn into Super Sonic if you also have all the Chaos Emeralds.Super Sonic Jackpot hint:In the Casino Street Zone, you will win lives every time you run through a game of chance as Super Sonic.Avatar Awards:Unlock the following Avatar Awards by performing the corresponding tasks:AVATAR AWARD – HOW TO UNLOCKSonic costume (body) – Collect seven Chaos Emeralds then defeat the final Boss again.Sonic costume (head) – Collect all rings during the final stage’s ending.All Super Emeralds And Hyper Sonic:While at the in game pause
menu, press the following with the d-pad(the directional
pad):UP,UP,DOWN,DOWN,LEFT,RIGHT,UP. A chaos emerald sound will confirm
correct code entry and unlock all Super Emeralds for the Hyper Sonic
cheat code.While at the in game pause menu, press the following with the
d-pad(the directional pad):UP,DOWN,UP,DOWN,LEFT,RIGHT,DOWN. An extra
life sound will confirm correct code entry and unlock the ability to
transform into Hyper Sonic when you collect 100 rings.Dark Sonic code:On
any level, press the following on your Wii remote and d-pad(directional
pad):,UP,B,B,DOWN,LEFT,RIGHT,B. Then, hit the transform button (1
button ) to transform into Dark Sonic. 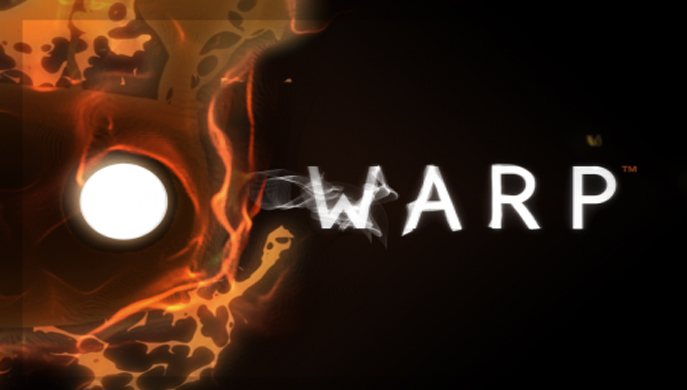 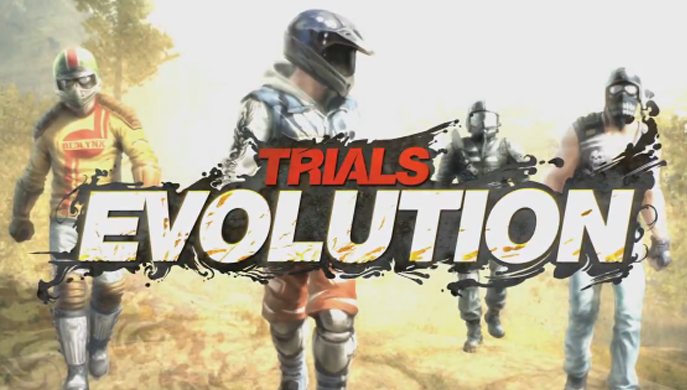