The Best XBOX (original console, circa 2001) Games Ever Released
Jay 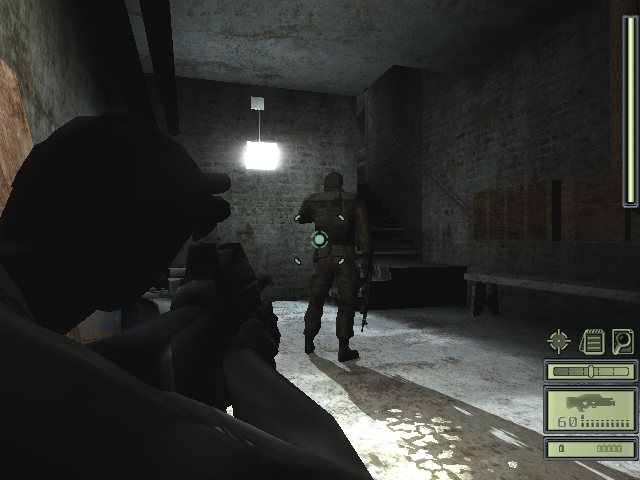 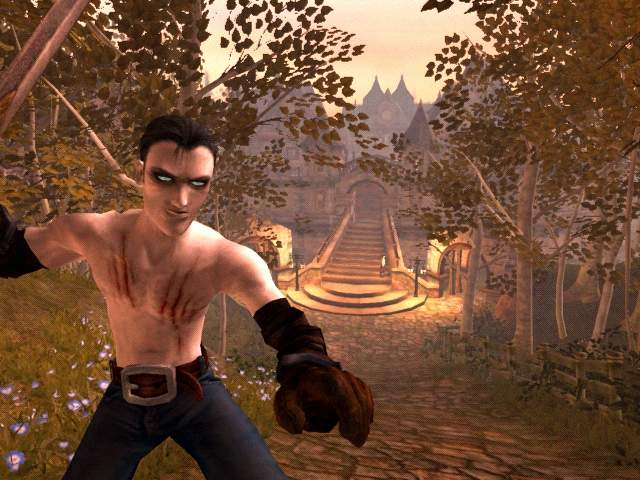 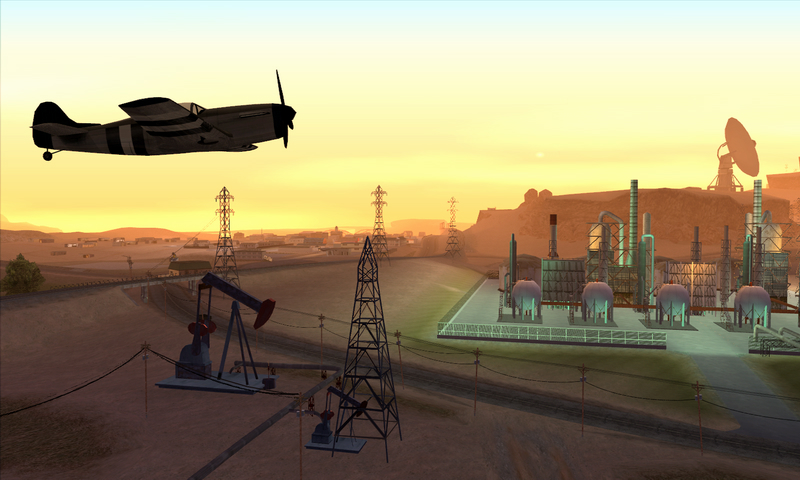 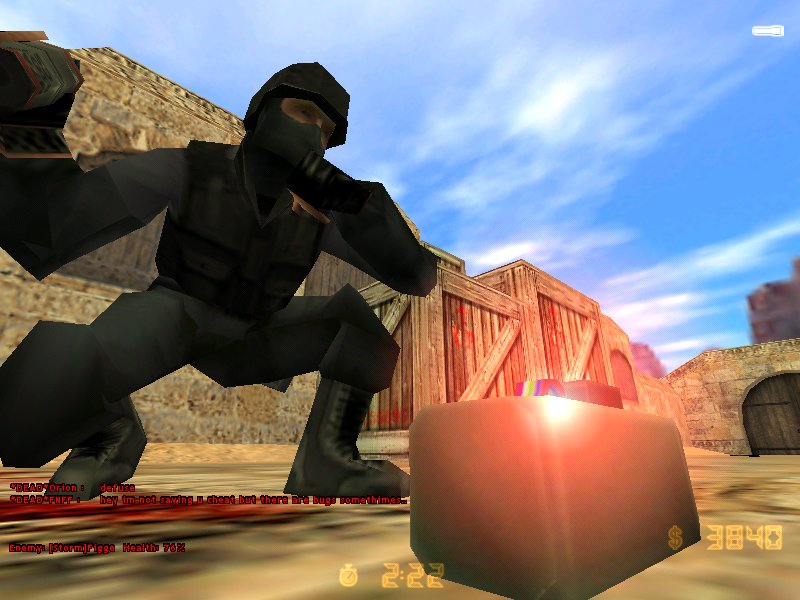 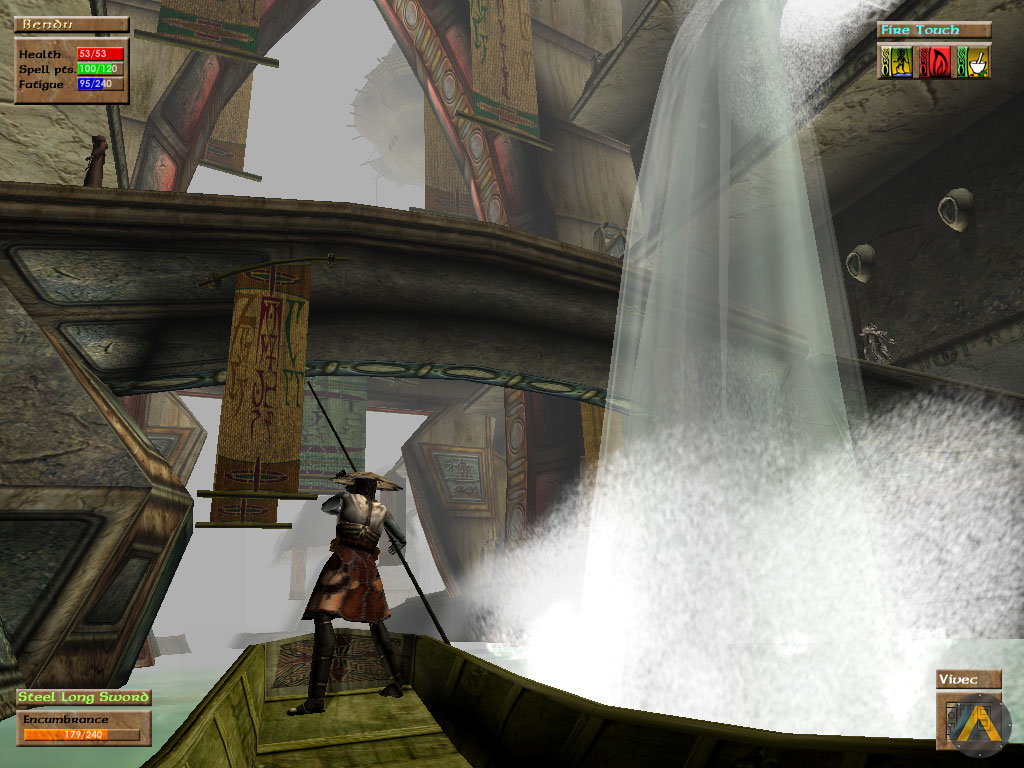 John WalkerJune 5, 2013
Read More
Scroll for more
Tap
Xbox One Games That Will Make You Want To Buy The Console
The Best Headsets for XBOX One