“Third time’s a charm” is a phrase that sort of implies the first two times didn’t take.  When the first two times were good and better, you’re going to be hard-pressed to pull off a “best” – anything else would be a letdown.  After seeing the demo of Far-Cry 3 shown at E3 2011, I’d wager better than even money that the franchise is charmed indeed.

Far Cry 3 returns you to the tropics, where you’ll step into the boots of protagonist Jason Brody, a man with a busted boat, a missing girlfriend, and, as of this moment, a lot of unanswered questions about his identity.  Stranded on an archipelago (that’s a chain of islands for those of you who flunked sixth-grade geography, which implies that you’ll be able to travel between them), it’ll be your goal to rescue the damsel and make your escape, hopefully while retaining some of your sanity.

Ubisoft has said that, beyond the ability for open-ended exploration and the equatorial setting, Far Cry 3 will be a whole new ballgame plot-wise.  Whereas Far-Cry 2 was a parable about the effects of big global players on the everyday person, and our tendency to divide into dueling factions for better or worse, FC3 is going to bring it down – all the way down, into the depths of the human mind and soul.  It’s a game not about clashes of civilizations, but about what part of our humanity survives in civilization’s absence – a long, twisted, fear-crazed journey into the Heart of Darkness.  It’s a departure, but one that could easily work out magnificently; going-nuts-in-the-tropics is a premise that has produced more than a few cornerstones of modern literature and cinema, and while that’s no guarantee of success, from the clips we’ve seen of FC3’s opening level, they’ve Apocalypse Now’d our Lord of the Flies right up it’s Salvador in style, if you catch my meaning.

The preview shown at E3 seems to confirm this.  The first few minutes of the game have you taken hostage by a clearly…unstable guerrilla named Vaas , who delivers a rambling (not to mention well-acted and well-animated) monologue before kicking you off a cliff with a cinder block tied to your boots.  Narrowly escaping a watery grave, you burst through an encampment of bandana-wearing, AK-toting thugs to steal their Blackhawk – only to be taken down by an RPG, putting you right back in Vaas’s psychotic hands.  Of course, the, but everything, everything – from the lush foliage that looks like it’s blooming, to the detailed stealth attacks (jumping from a six-foot ledge onto someone’s chest, knife first – very effective), to Vaas’s creepy vascillation between thousand-yard stare and bug-eyed freakout – looks amazing.

The natural environment so lavishly rendered will be an important part of the game, according to Ubi – an ally to be used by the resourceful player for escape, stealth, and advantage in an situation where one fatal misstep can ruin your whole day.  This is going to be the apotheosis of the “man vs. everything” fantasy, one solitary individual taking on the world with his wits, wristwatch, and whatever else he can steal or scavenge from an island crawling with savage and probably completely looney foes.  The focus here won’t be on complete chaos, however – there’s a plot which you’ll have to uncover, and a world that’ll get progressively more open the longer you play within it’s borders.  The chaos will fill in all the space between you and whatever the level objective is, forcing you to use your your wits and reflexes to conquer an expansive and constantly surprising environment.

There’s a lot of things that can go wrong, any number of ways that this could turn out cheesy, frustrating, restrictive, or just plain confusing.  Still, I’ll admit to feeling a little chill crawl down my spine every time Vaas asks me if I know the definition of insanity.  By the time Far-Cry 3 is over, I have a feeling I’ll be well-acquainted – maybe even too well. 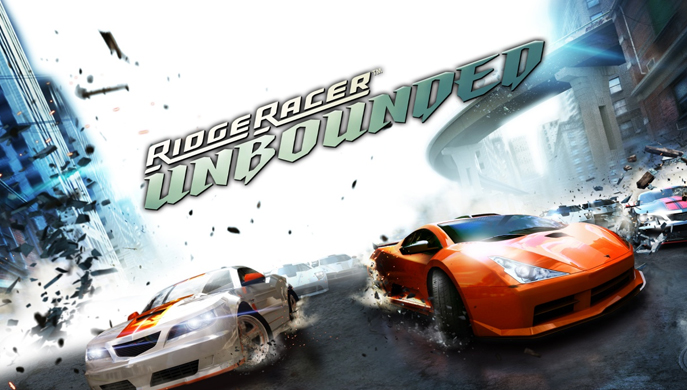