LONDON, Wednesday 12th June, 2013 — Microsoft and Turn 10 Studios, the creators of the “Forza Motorsport” Xbox series of racing games, have announced today that open-wheel cars will be making their series debut in “Forza Motorsport 5” for Xbox One. For the first time ever, players will be able to drive open-wheel cars, including current and historic grand prix racing cars, as well as race cars from the IZOD IndyCar Series.

“Including open-wheel cars in ‘Forza Motorsport 5’ brings ‘Forza’ fans a whole new world of racing action,” said Alan Hartman, studio manager for Turn 10 Studios. “Players will be able to drive these incredible cars on a collection of world-famous race circuits as well as our Prague city track, which we debuted this week at E3. In addition, the brand new graphics engine in ‘Forza Motorsport 5,’ powered by the Xbox One, will let ‘Forza’ players get closer than ever to these amazing cars and to really build an appreciation for these masterpieces of race engineering.”

For the first time, “Forza Motorsport 5” will feature Formula 1 cars, including the 1976 McLaren M23 and the 1976 Ferrari 312-2 cars driven by Niki Lauda and James Hunt, respectively, during the 1976 F1 Season. These models are the same cars featured in Universal Pictures’ upcoming Rush, an epic action-drama directed by Academy Award® winner Ron Howard, and will be available as a free download to all “Forza Motorsport 5” players at launch.

“IndyCar fans have been asking to see IZOD IndyCar Series cars in a console game for some time, and partnering with industry leaders such as Microsoft and Turn 10 Studios certainly satisfies that wish,” said Greg Gruning, executive vice president for Corporate Business Development, INDYCAR. “We couldn’t have better partners to showcase our sport to a young, technology-driven demographic than with the platform provided by the Xbox One and ‘Forza Motorsports 5.’”

The open-wheel announcement was made during the “Forza Motorsport 5” showcase in Los Angeles as part of E3 2013, an event celebrating the upcoming release of “Forza Motorsport 5.” The event featured numerous celebrity appearances, including 2013 Indianapolis 500 winner Tony Kanaan, two-time IndyCar Series Champion Scott Dixon, 2011 Firestone Indy Lights Champion Josef Newgarden, and more. In addition, showcase attendees were treated to an exclusive look at Rush, featuring never-before-seen footage of the film, which will make its U.S. debut on September 20, 2013.

Look for more open-wheel car announcements, as well as more news on “Forza Motorsport 5,” throughout the summer. 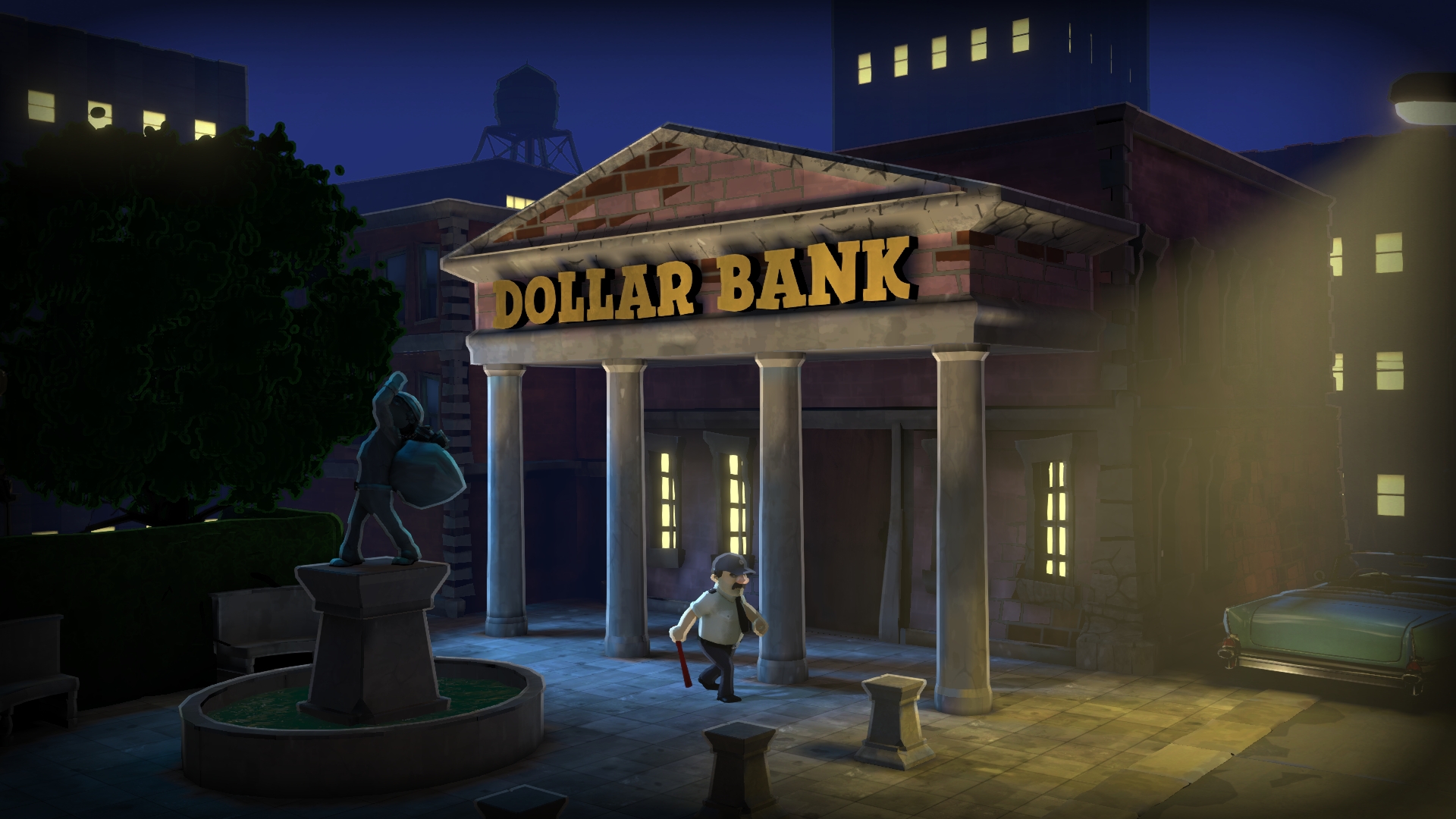